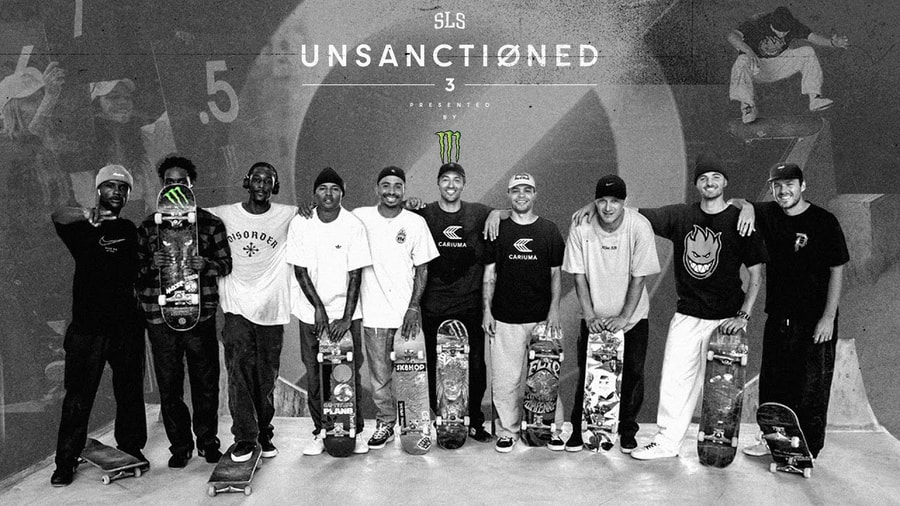 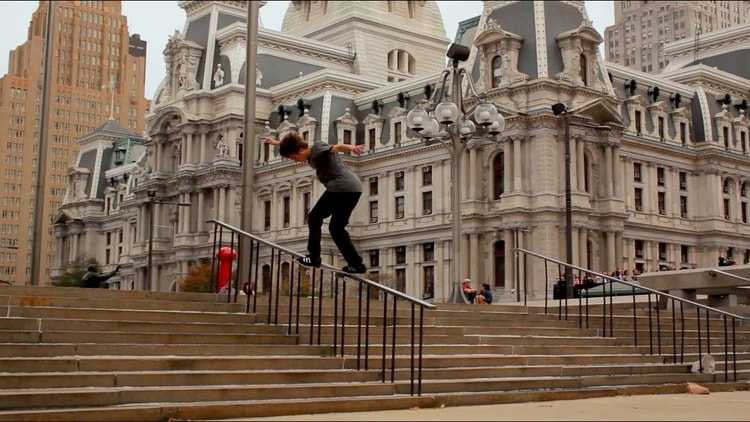 Think you know Suciu’s 2013 Adidas part? Well, like some of his favorite books, there’s more to the ‘Philadelphia’ story.
Oct 28, 2021    0 Comments
Skateboarding Events 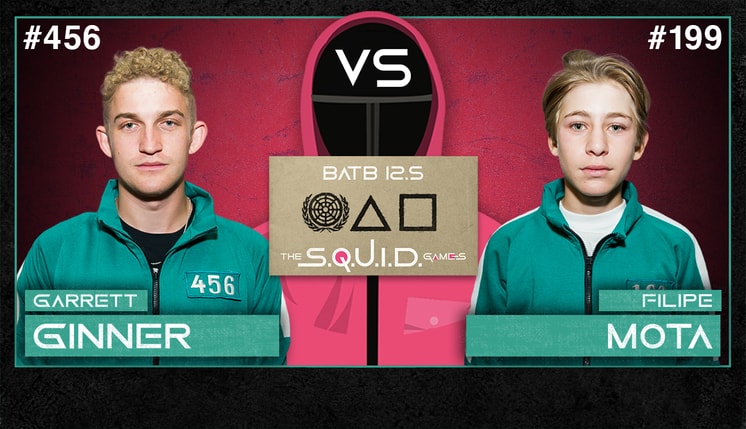 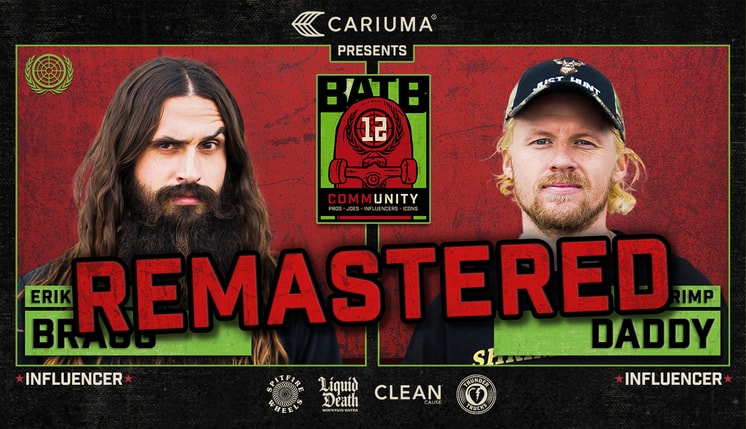 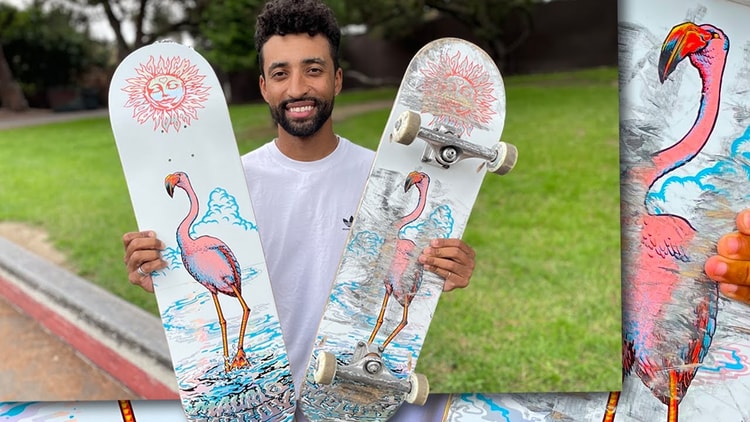