Mountain Dew‘s ‘Dew Tour’ channel recently profiled one of our favorite skaters, Manny Santiago, about his upcoming Olympic debut. Repping his birth country of Puerto Rico, Santiago (aka MSA/Manny Slays All) started skating in Lowell, Massachusetts—also home to Dave Bachinsky—and eventually made his way to LA, turning pro in 2010. In Dew Tour’s latest ‘Aimless’ profile, Santiago shows you his early morning skate routine, his healthy eating and recovery practices, and how he kicks it at home. Manny slays all—so watch out, Tokyo!

Santiago has worked with The Berrics since 2008, with dozens of projects under his belt. Watch a handful of his videos, including his 2013 Run & Gun entry, below: 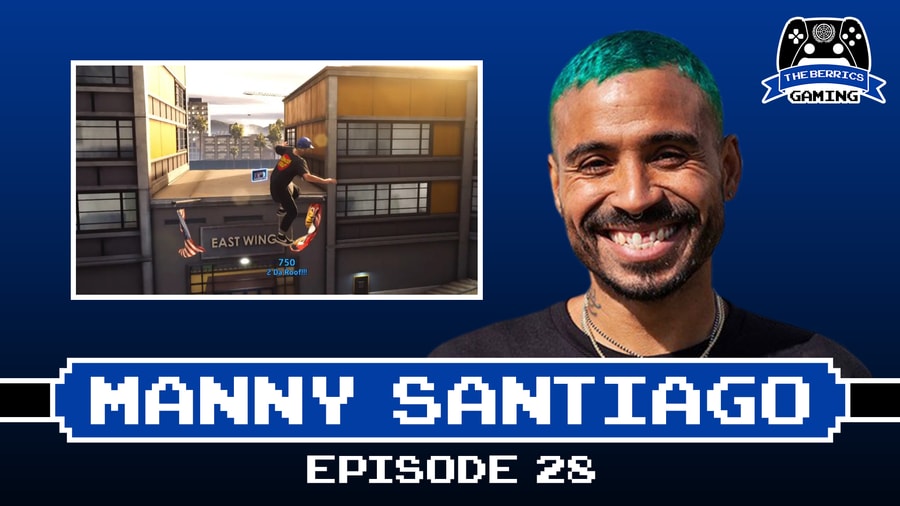 Manny Santiago plays ‘THPS 1+2’ with The Hyphenate in episode 28 of Berrics Gaming and does all the tricks from his ‘California’ skate part.
Apr 12, 2022    0 Comments
Skateboarding 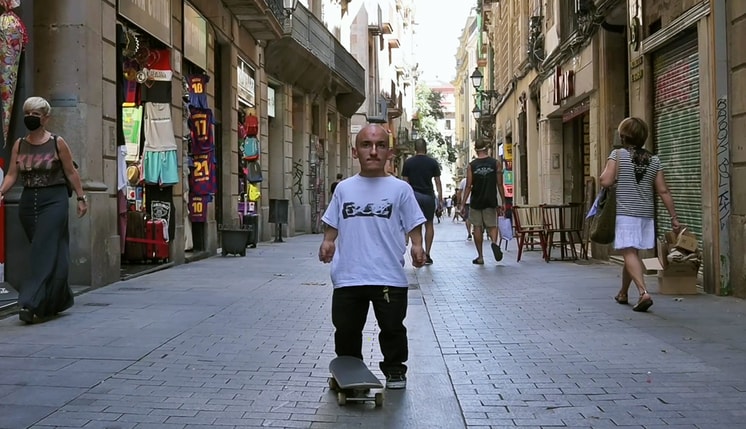 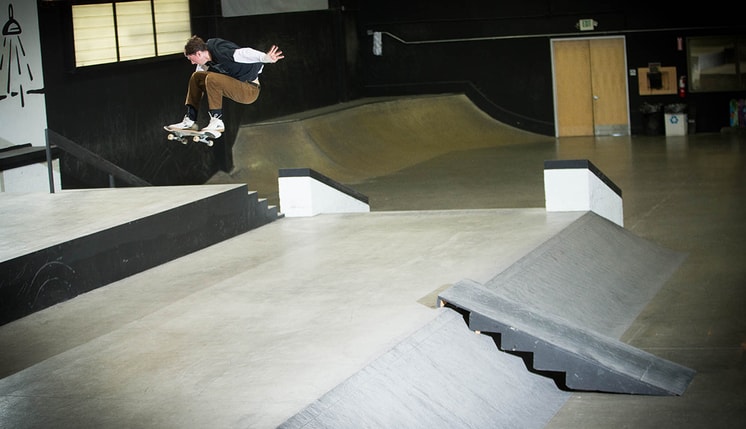 Ben “There, Done That” Campbell has found one of the last great undiscovered gaps at The Berrics.
Jul 5, 2021    0 Comments
Load more
Shop