More news from Tokyo: In Nike SB‘s latest video, its Japan team—comprised of Keyaki Ike, Kaya Sakakibara, Issei Morinaka, and Yurin Fujii—skate through Tokyo’s neon streets in the SB Blazer Low by FPAR (AKA Forty Percent Against Rights, which is the idea that any artwork changed by at least forty percent no longer retains its rights). On the Nike SB blog, there’s a very interesting Q&A from 2019 for the previous FPAR collab (notable partly because of their “most influential video” choices).

From Nike: “As an artist and designer whose worldview was shaped by skateboarding, Tetsu ‘Tet’ Nishiyama has used his creative voice to provocatively push back against tradition. In 1993 he founded FPAR, a brand whose acronym ‘Forty Percent Against Rights,’ was a flip on copyright laws that states his guerrilla ethos. For FPAR’s second collaboration with Nike SB, Tet brings a style, spirit, and energy to the Nike SB Blazer Low, born from the defiance he found within skateboarding in the early-90s. The Blazer Low by FPAR is available December 17 at FPAR in Tokyo, December 18 in select skate shops, and December 20 in SNKRS.”

Be sure to visit The Canteen to shop our selection of Nike SB, and check out some of our past projects with the brand’s team below: 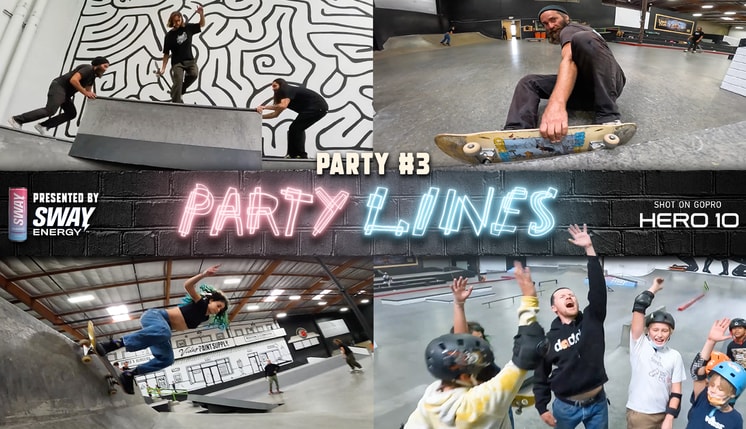 Must Watch: Grant Dawson’s ‘Got’ Video 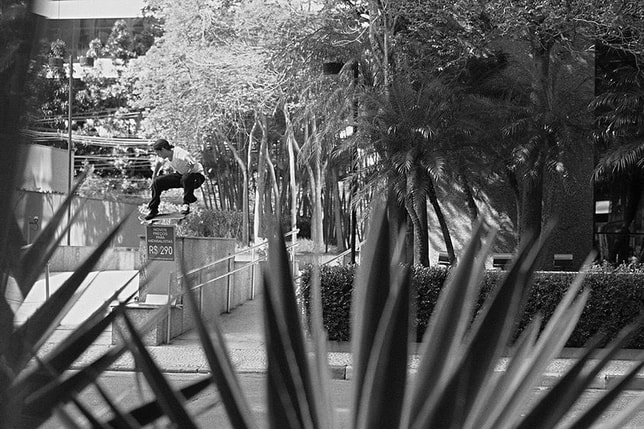