Ten years ago, Josh Stewart launched Theories Of Atlantis. Initially, it was a site for distributing his Static video series and other independent videos that weren’t getting their shine during the transition from physical to digital distribution. Soon after, Theories began distributing East Coast and International brands in the U.S. including Hopps, Polar, Magenta, Isle, and Traffic. This evolution helped spark the rise of small independent companies—a movement that has gained a huge amount of traction in skateboarding in recent years. Theories just released a new promo montage called “Initiation.” It embodies the DIY aesthetic and core principles behind the operation. If Theories isn’t on your radar already, it should be. 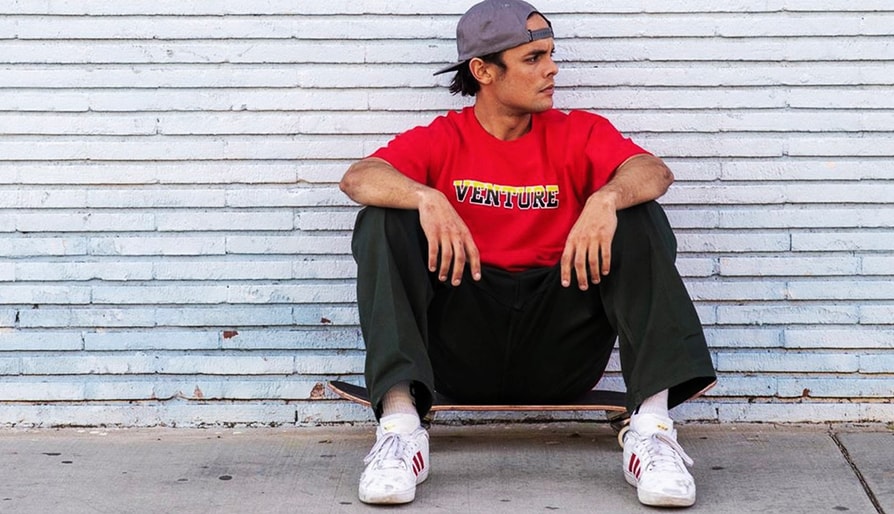 Salomon Cardenas Is a Night Owl In Latest Venture Video 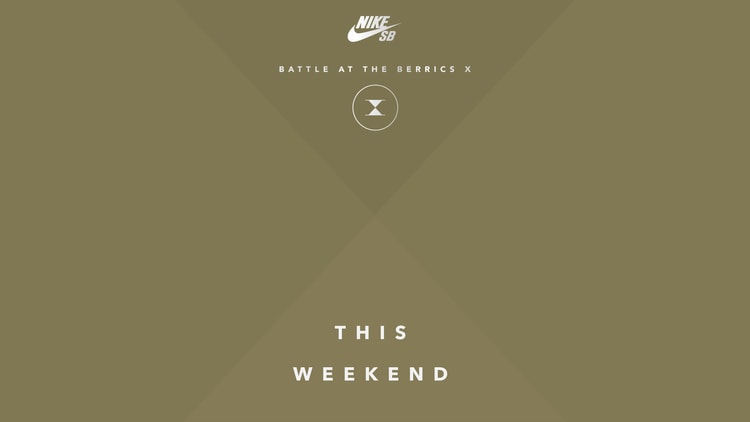 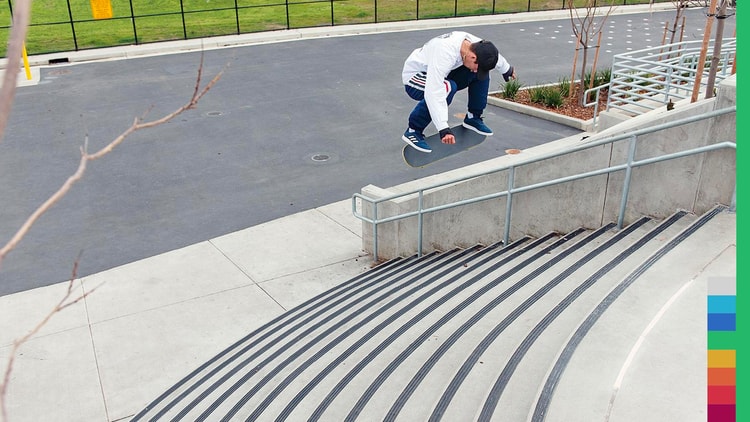 We know you can’t get enough this guy, so here’s twenty minutes of raw Miles Silvas PUSH footage.
Mar 31, 2017    0 Comments 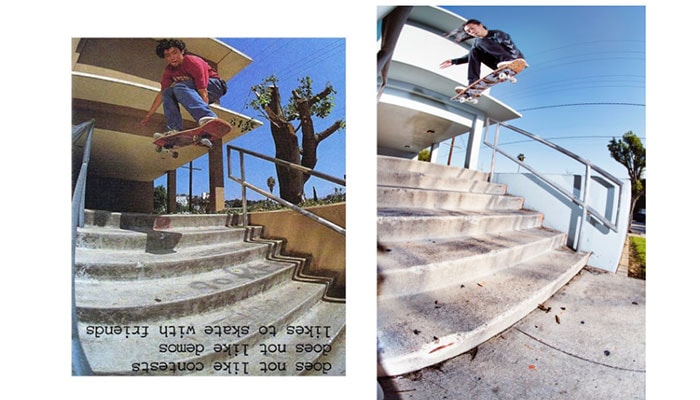 DON “NUGE” NGUYEN — Back To The Feature

For the latest Back To The Feature, Monster Children and Converse recruited Nuge to reproduce a historical skate photo. Initially he wanted to recreated a classic Julien Stranger shot. But after...
Mar 31, 2017    0 Comments 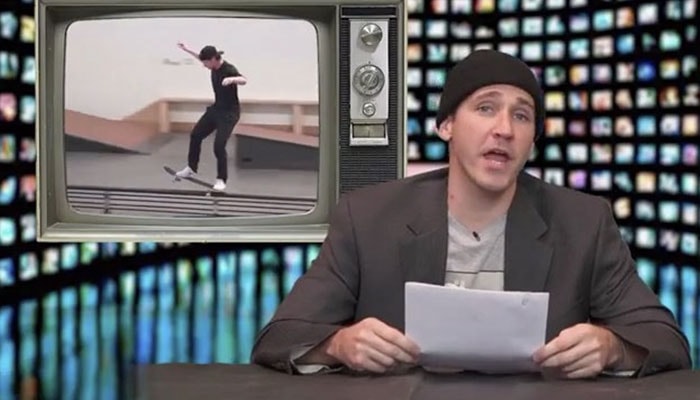 In honor of April Fools Day, Tim O’Connor and The Boardr have cooked up one of the best parody videos to come out of skateboarding in a long time. They absolutely nailed it with this one. Let’s ho...
Mar 31, 2017    0 Comments
General Ops

MALTO HAS A MESSAGE FOR DONOVAN — BATBeef

Donovan Strain’s rivalry with Sean Malto goes back to season 1 of Battle At The Berrics. Sure, they’re real cool to each other when we see them at the park but we’re always prayi...
Mar 31, 2017    0 Comments 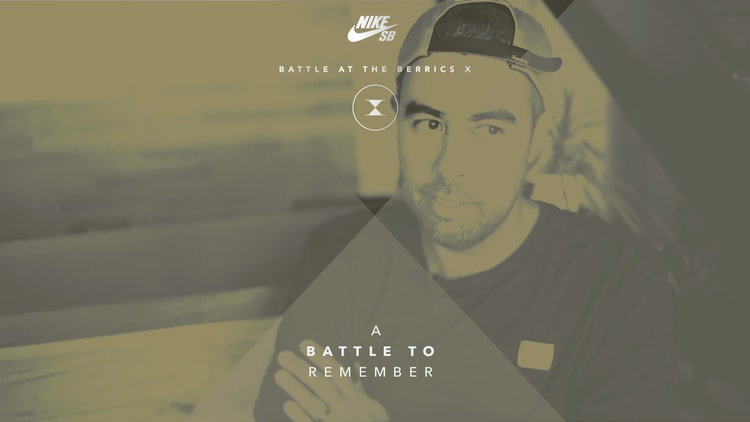 A BATTLE TO REMEMBER — With Eric Koston

You must remember this: a flip is still a flip, a slide is just a sliiiiide… Koston takes you back to that classic semifinals match of the first Battle At The Berrics when Benny Fairfax rebounded...
Mar 30, 2017    0 Comments 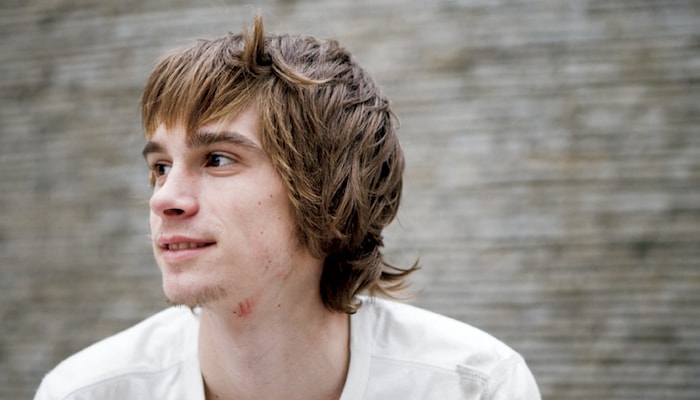