Pretending I’m a Superman, the documentary about the Tony Hawk’s Pro Skater video game series is available now on all major video-on-demand apps! Tony Hawk‘s mega-popular series sold 9 million units during its initial run, and to date Hawk has been behind 18 games on 13 different platforms, selling approximately a million-kadjillion units worldwide to stoked gamers. Time to get that special meter up!

If ever there were games that deserved their own documentary, it’s the THPS series. Pretending I’m a Superman, produced by Ralph D’Amato and directed by Ludvig Gür, is a movie that tells the story of how skateboarding became a part of the mainstream by focusing on the success of the THPS franchise, starring Hawk, Steve Caballero, Mullen, and many more. The Berrics was lucky enough to be involved in the production at the early stages, and we’re super excited for all of you to check it out—it will definitely make your thumbs twitch if you have fond memories of these games. Visit the Pretending I’m a Superman site for more information, and read our interview with D’Amato here. 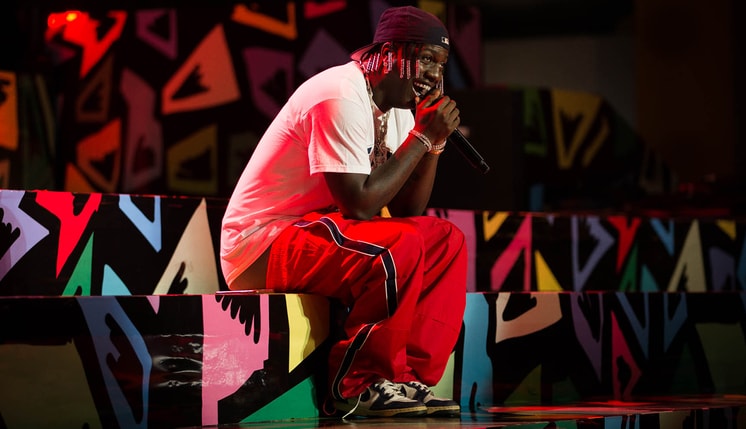 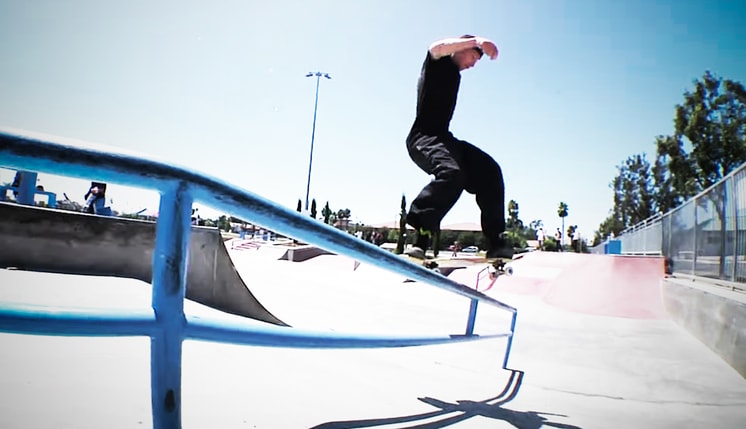 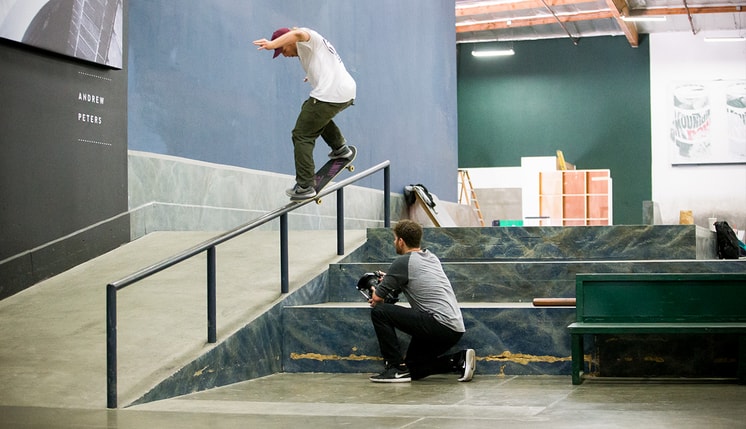 The Best Of ‘On Lock’: Signature Tricks, Every Obstacle

Our ‘On Lock’ series turns 7 this year so we’ve put together seven minutes of the most memorable sessions. Practice makes perfect again and again and again…
Aug 17, 2020    0 Comments
Load more
Shop