Watch our recap of the U.S.A. Skateboarding event in Vista, California, here.

The big winner of the Men’s European Skateboarding Championship event should come as no surprise to regular Berrics viewers. Vincent Milou got first place in the Semis AND the Finals, tearing through the course like a hot knife through a super soft block of brie cheese (left outside in the French Riviera on a summer day). Check out some of Milou’s projects with us below!

The Etnies riders were doing their thing at this contest in Switzerland.
Sep 9, 2022    0 Comments 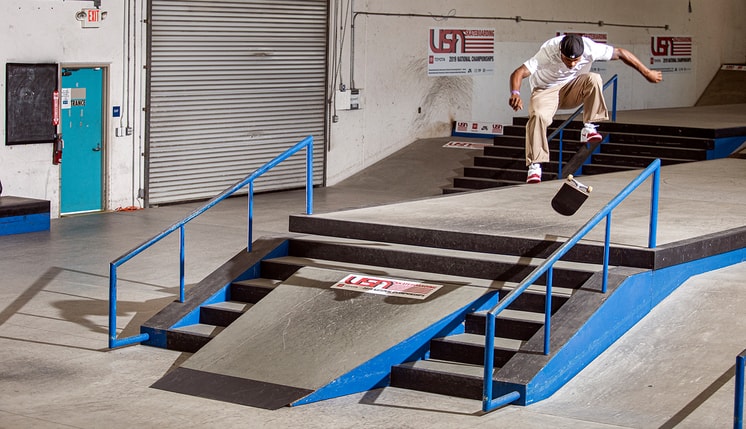 Watch Our Recap Of The Team U.S.A. Olympic Qualifiers Here

This past weekend, the California Skateparks training facility in Vista served as the first stop of the 2020 Olympics qualifying season, and we were there!
Oct 22, 2019    0 Comments 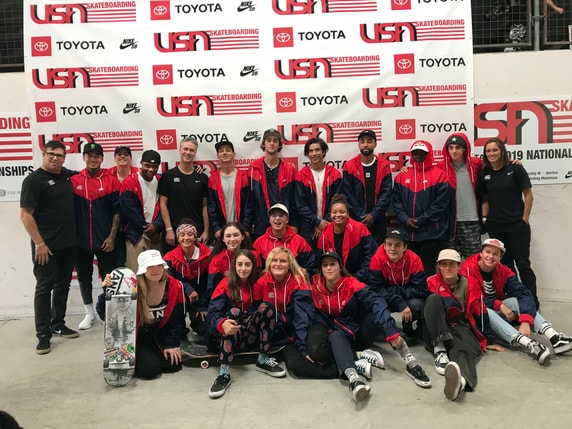 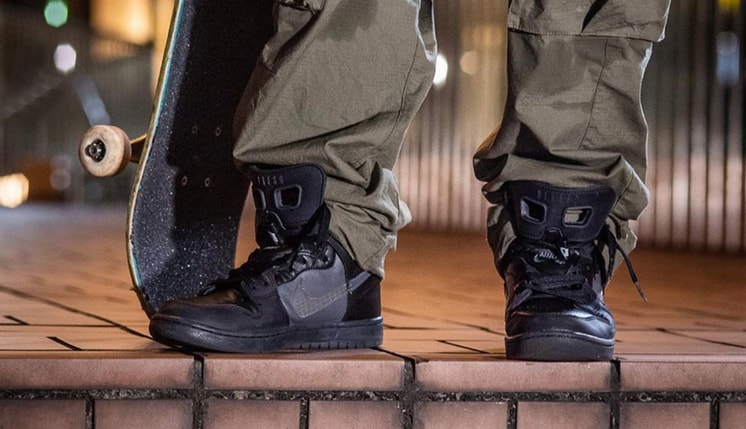 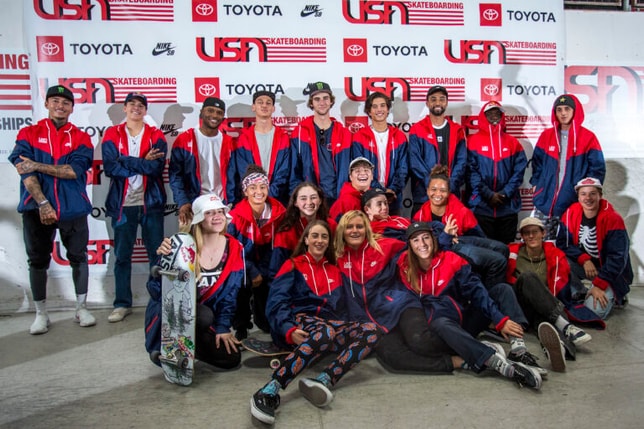 Get the details here, and check back tomorrow for our full coverage of the five National Championships events!
Oct 22, 2019    0 Comments
Skateboarding

Cardiff Skateboard Club Have Wales Of a Good Time In ‘Wash3r’