Team U.S.A.‘s Zion Wright recently got his own pro colorway of Bronson‘s G3 bearings, so of course he chooses a kinked monstrosity to demonstrate them. The brand has compiled his recent back Smith 180 out session to give you an idea of Wright may be representing the U.S. in next year’s Olympic Games. Watch the edit above!

Wright has worked with The Berrics on numerous projects over the years, including a Next New Wave part and an outstanding Recruit. Watch a handful of these videos below:

Whether it’s handstand variations or repurposing guard gates for weird pole jams—Apse is apt to be busy.
Jun 15, 2020    0 Comments 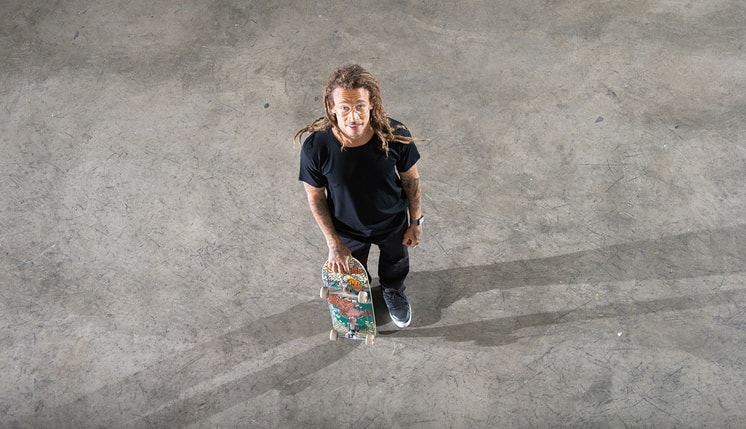 Williams gives you his tips for overall wellness, and over-head heelflips, in this two-hour interview.
Jun 15, 2020    0 Comments
Skateboarding

Larance brought a lot of exposure to Paris in the early ’00s, and he’s still skating those spots to this day.
Jun 15, 2020    0 Comments
Skateboarding

Primitive Concludes ‘Behind The Missions’ Series With Raw ‘Encore’ Footage 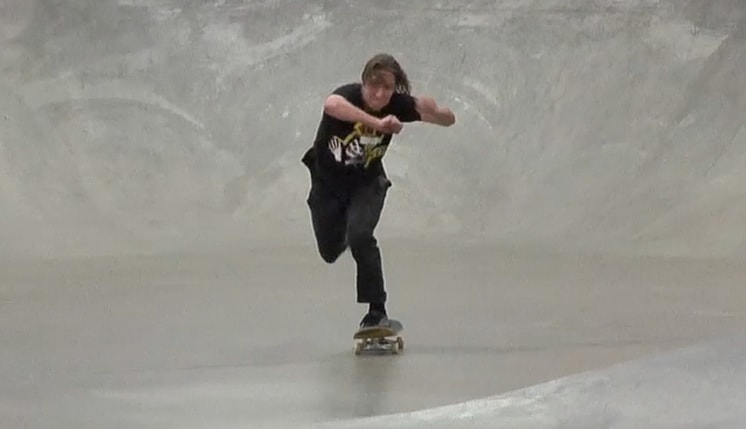 The Fastest Tricks Ever Done At The Berrics