Concrete Kids, directed by Lije Sarki, is a feature film with LA skateboarding at its center. A couple of 9-year-old skaters (played by Myles Strampello and Chris Romero) journey from Venice to Staples Center on a quest in the dead of night, and the adventure they have along the way demonstrates not only the resilience of kids in the big city, but of skaters in general.

With a 7-year-old of his own, Sarki has a unique window on growing up in 2019. Sadly, many parents are trending towards “overprotecting” children. Sarki believes that this approach will do more harm than good. By taking the danger out of kids’ lives, he says, “we shelter them from learning how to survive, do things on their own, learn from mistakes, and be in risky situations. That stuff, in my opinion, is a necessity in order to develop into a functioning adult.”

Sarki, the producer of our 2015 PUSH series, has been a friend of The Berrics for years. Concrete Kids is his feature film directorial debut (he is also a producer on The Peanut Butter Falcon, starring Shia Lebouf, out now).

Concrete Kids is available to stream FOR FREE on Amazon with a Prime subscription (you can sign up for a free 30-day trial), and to buy or rent on iTunes and Google Play.

Only available for purchase on LiquidDeath.com for Liquid Death Country Club members. You must sell your soul to buy this watch.
Nov 12, 2021    0 Comments 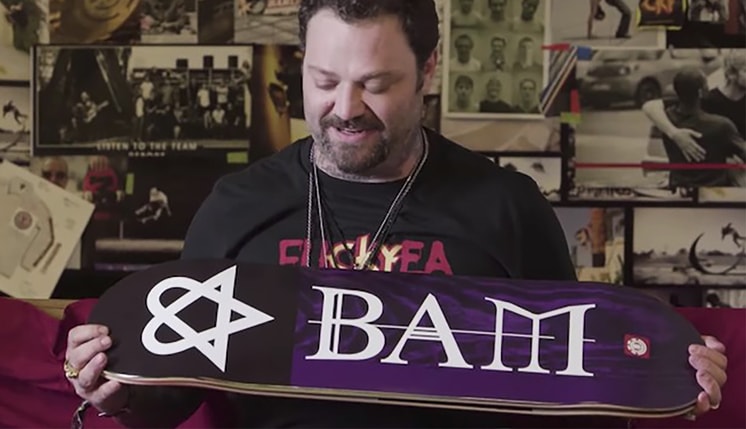 BARLEY & MARGERA TALK ABOUT THEIR ELEMENT HISTORY FOR ‘LEGENDS COLLECTION’

Classic, redesigned graphics and the unforgettable stories behind the boards.
Aug 7, 2019    0 Comments 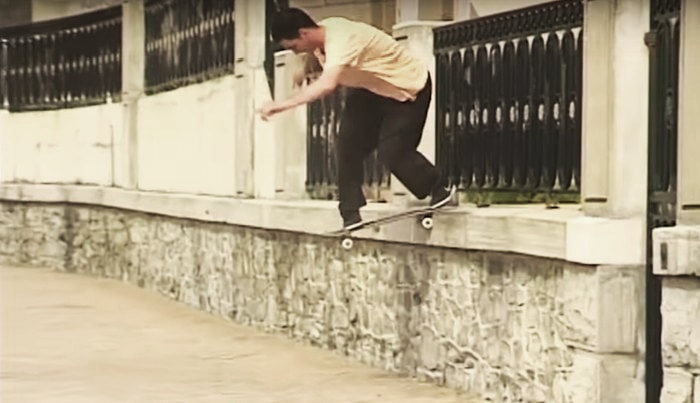 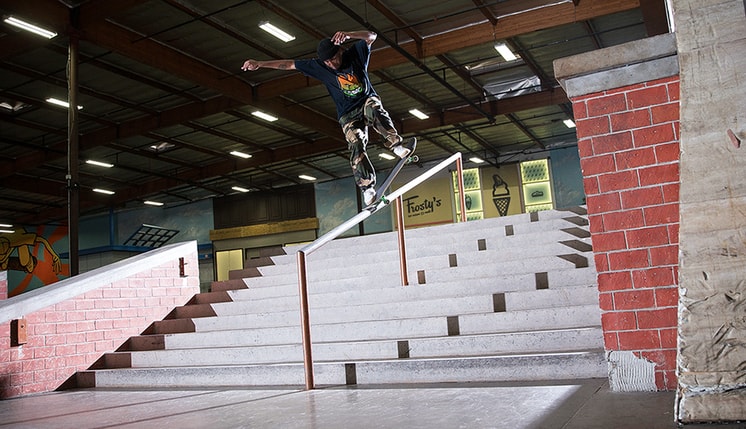 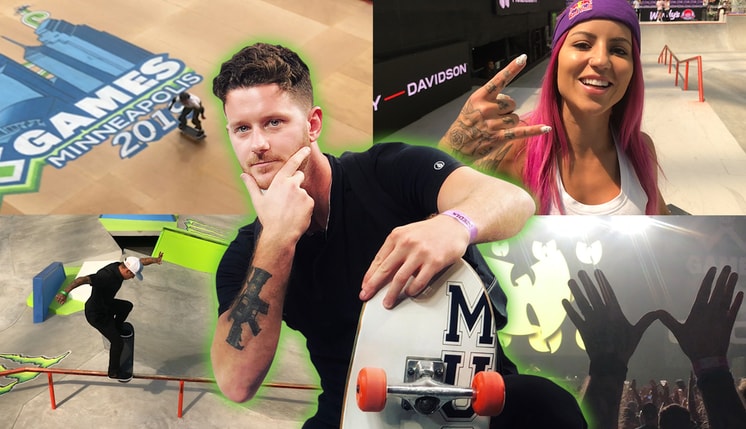 Here’s a little peek at the VIP access action at last week’s X Games in Minneapolis, as seen through Chase’s lens.
Aug 6, 2019    0 Comments 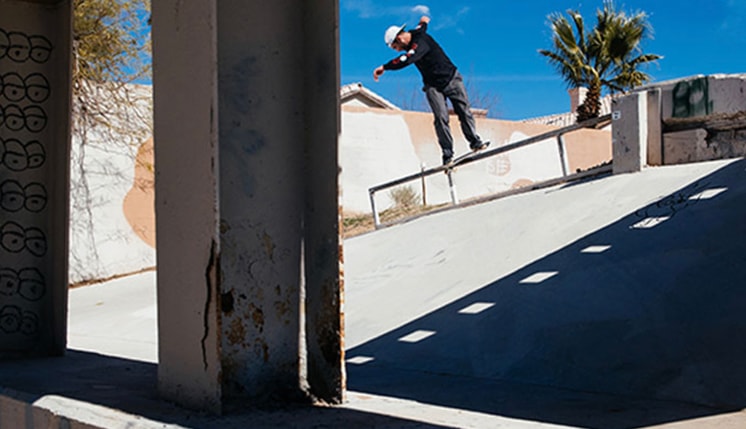