June 3, 2017, was a dark day in London as terrorists killed eight, but Ignacio Echeverria’s bravery (the skater attempted to fend off the senseless violence with his board, fighting off three of the terrorists, and died in the process) continues to be a bright spot. His family accepted the George Medal for bravery on his behalf in 2018, and it has been revealed that a sainthood may soon follow.

Being canonized as a saint is a big deal in the Catholic church, and the Vatican will only consider bestowing the honor until 5 years after one’s death. In the church of skateboarding, on the other hand, things moved much more swiftly: several skateparks and plazas were dedicated in his honor in Spain within a matter of months.

The Madrid Catholic church kicked off the Sainthood talks June 3. If there is a God, then Echeverria’s potential sainthood will be a short discussion—ending with a HELL YES. Read the full story over at the Guardian site. 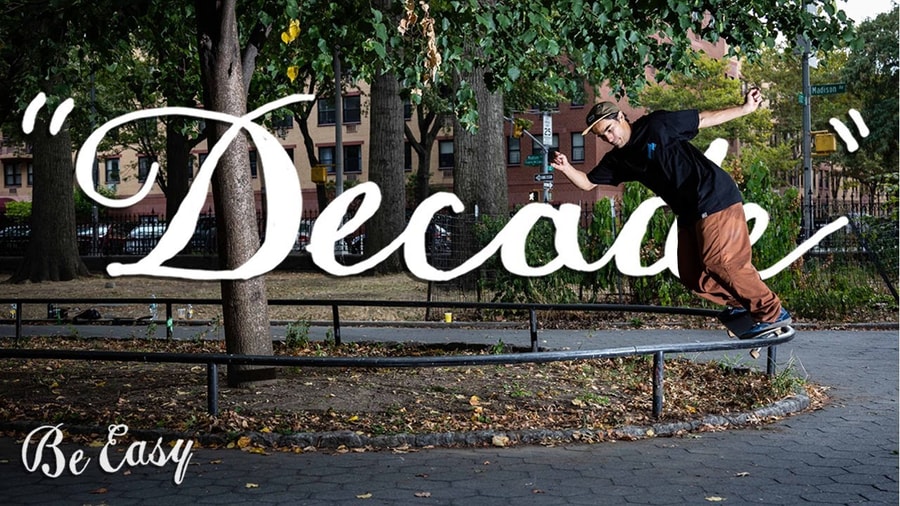 Quartersnacks, the Big Apple-centric purveyor of all things metro (and upstate), has premiered the latest video from Be Easy Skateboards, ‘Decade’.
2 Hrs ago    0 Comments 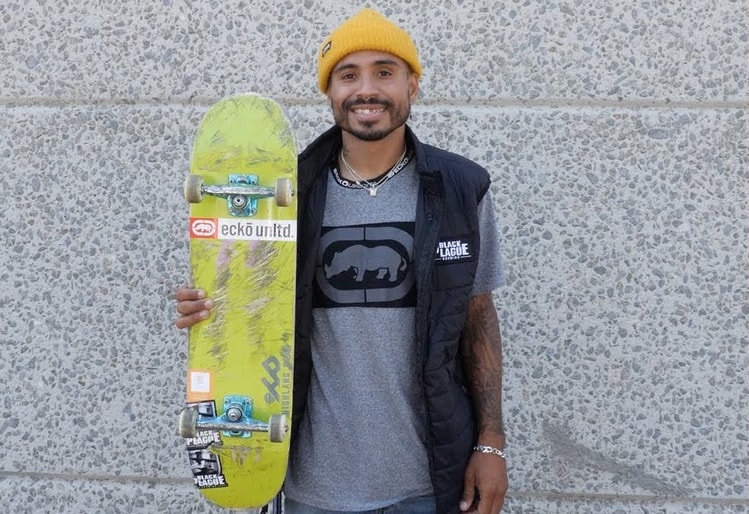 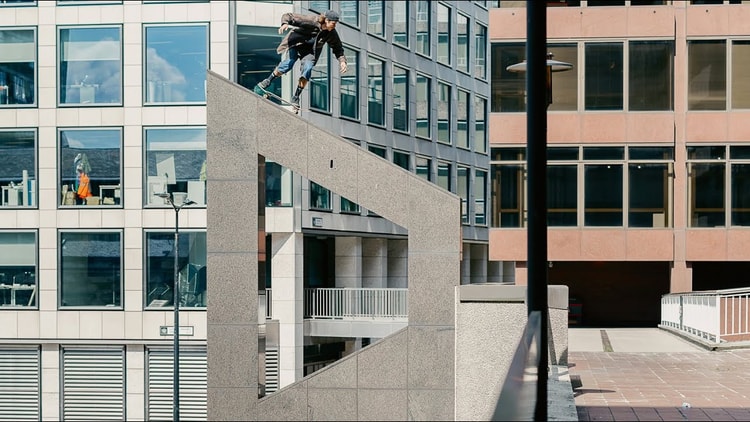 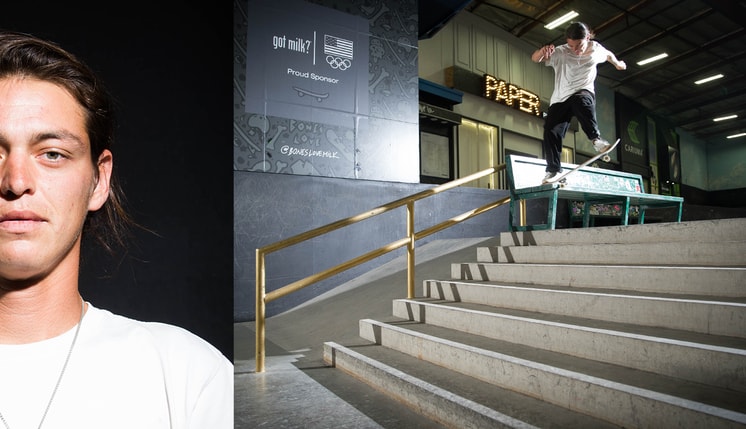 Arbor’s Isiah Sanchez has us asking one question: Where the hell did this dude come from?
Jun 7, 2022    0 Comments
Skateboarding Events

Yesterday’s SLS Tour qualifiers, held at Primitive park, was a big one. Hats off to Sora Shirai!
Jun 6, 2022    0 Comments
Entertainment 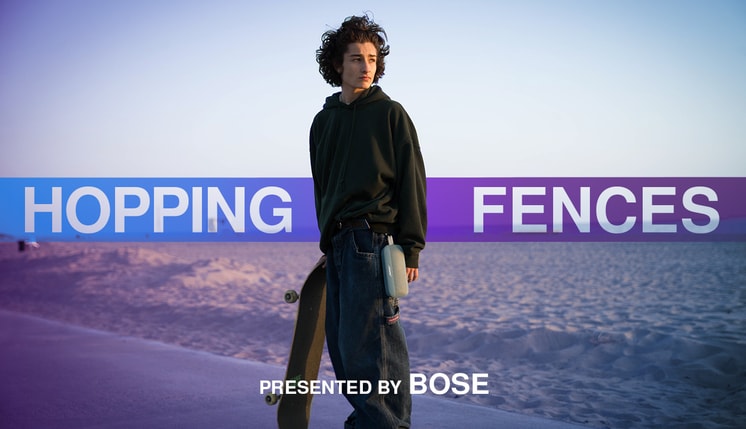