For the past few months, rumors have been swirling about Skate Mental’s Karsten Kleppan leaving his longtime sponsor. For one, the pro had been spotted riding WKND boards on several occasions, which is never a good sign. (As with Evan Smith’s departure from Element, he’d been spotted riding other brands’ boards leading up to the announcement.)

Kleppan turned pro for Skate Mental in 2015 after the release of Nike SB Chronicles Vol. 3. It was announced last year that he will be competing in the Tokyo 2020 Olympic Games for Norway. If WKND did actually swoop him up, that means that they’ll have 2 riders in the Olympics, including Alexis Sablone.

“I’d like to thank Karsten Kleppan for riding for Skate Mental. Was nothing more than a pleasure on all fronts. Talented, kind, and caring person that anybody would be lucky to encounter. I hope you can help Grant Yansura make his dream come true and from the bottom of my heart I love you.”

“I’d like to thank Flip for the great memories over the years from around the world. It’s been a wild ride and I’m grateful for it all.”
Jul 26, 2022    0 Comments
Entertainment

TJ ROGERS SHOWS YOU HOW HE ENGINEERED HIS BATTLE COMMANDER OBSTACLES

Rogers was hands-on with every aspect of his Battle Commander filming—he even handpainted the ramps.
Jul 10, 2019    0 Comments 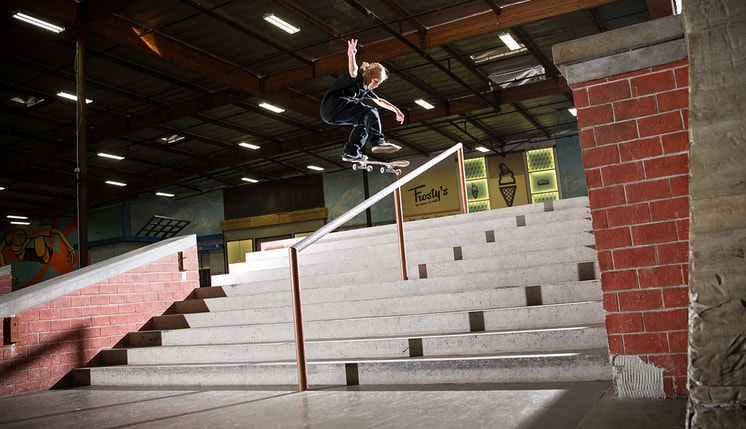 Brazil’s Filipe Mota has been racking up contest credentials for the past 2 years, recently placing third in Zumiez Best Foot Forward. Considering that he isn’t even a teenager yet, we...
Jul 10, 2019    0 Comments
Skateboarding Events

The two-day event will be in Montreal, and Vans will donate the 38,000 square-foot park to the province of Quebec.
Jul 9, 2019    0 Comments
Skateboarding 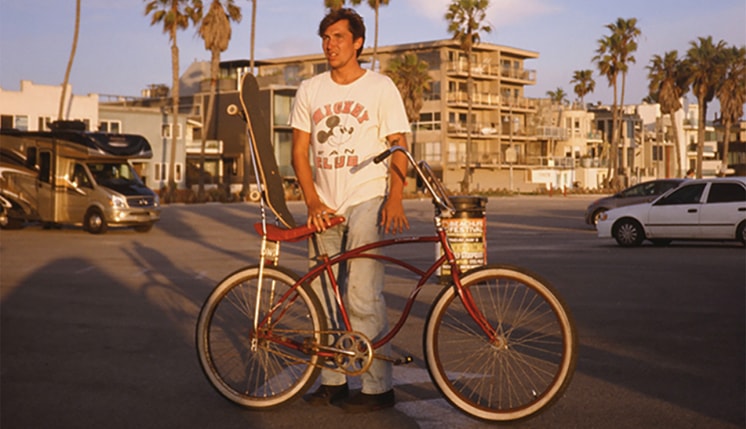 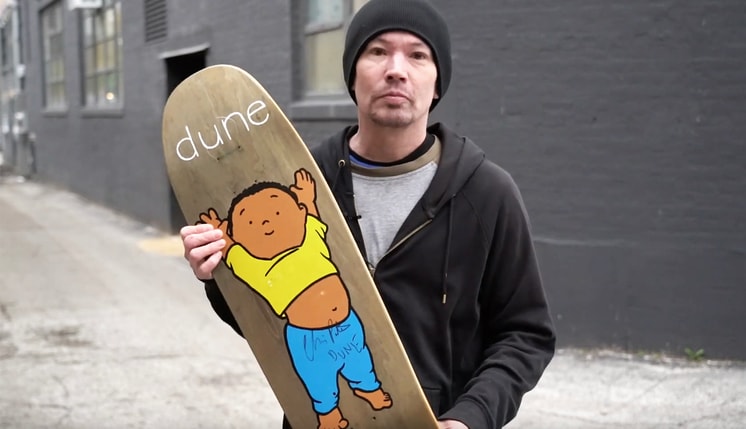