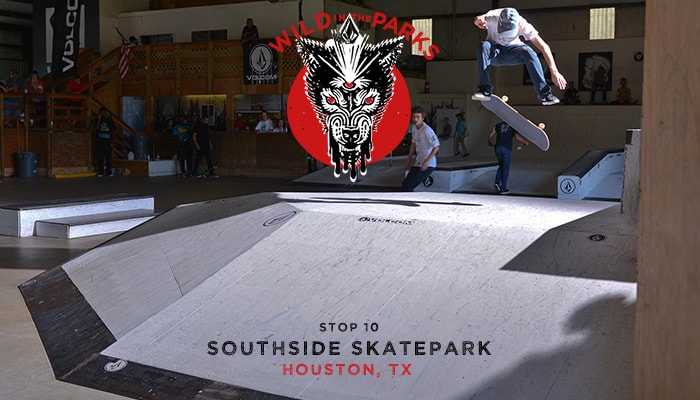 Volcom’s Wild In The Parks is a pretty simple concept: The contest is a jam-based format where each skatepark has 3 zones. Each skater’s single best trick from each zone counts toward...
Oct 15, 2015    0 Comments 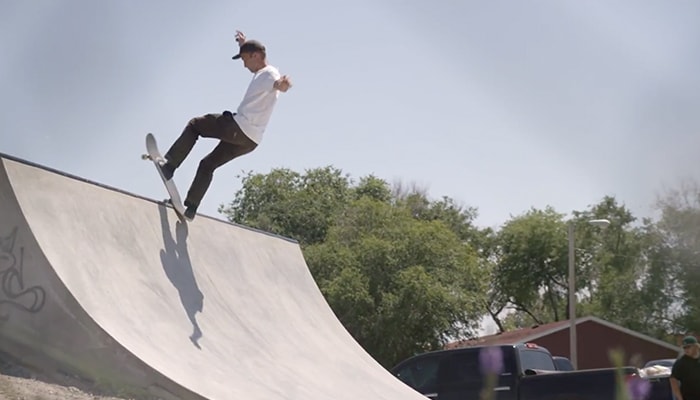 Levi’s Skateboarding joined the Stronghold Society and Grindline Skate Parks and went to Pine Ridge, South Dakota to finish one skate park and build another in the neighboring town of Mander...
Oct 15, 2015    0 Comments
General Ops 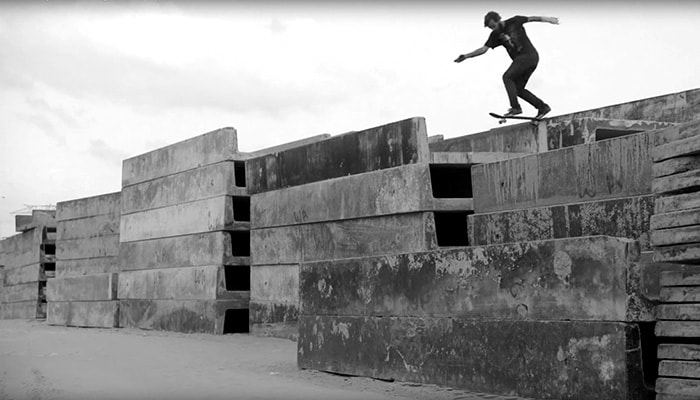 If you were curious as to what song was used during the Dubai part in “We Are Blood”, you now have an answer. Producer Sam Spiegel’s musical project, N.A.S.A., has just released...
Oct 14, 2015    0 Comments
General Ops

Working at a skate company isn’t just about shipping orders. The Box Brigade shows how it’s possible to work AND have a good time!
Oct 14, 2015    0 Comments 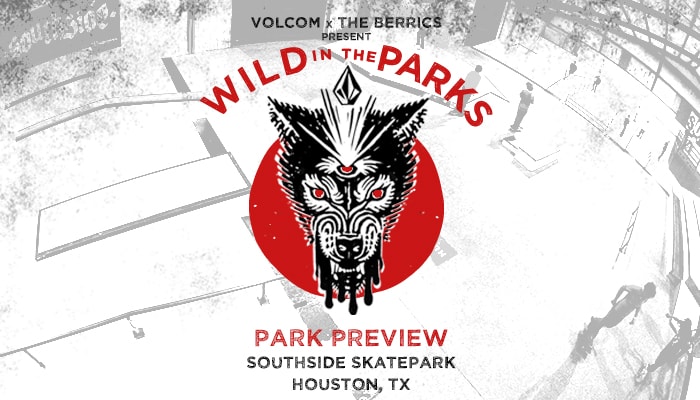 Volcom’s Wild In The Parks is a pretty simple concept: The contest is a jam-based format where each skatepark has 3 zones. Each skater’s single best trick from each zone counts toward...
Oct 14, 2015    0 Comments
General Ops

You get what you give in life. It’s easy to take, take, take like a leech, but it takes a special type of person to give back to their community and promote positive change. Not For Profit r...
Oct 14, 2015    0 Comments
Load more
Shop