The crossover between rap and skateboarding is crazy sometimes, but somehow we weren’t surprised when well-known rapper-who-skates/skater-who-raps Reese LAFLARE got personal about his experiences in skateboarding. In today’s “On The Come Up,” the rapper (aka Maurice Williams) gets incredibly specific. This dude gets granular. But we shouldn’t be surprised… Reese has a way with words (From “Big Mad”: All your shooters vegan—they don’t want no beef. Lol.)

In his interview with HNHH, he reveals that his earliest exposure to skating was seeing coverage from pros like Keenan Milton and Brandon Turner. He adds:

“Skateboarding is just about consistency. It’s a mental thing: you could sit there trying the same thing for, sometimes, hours you don’t land it. Then you come back 2 more times and don’t land it. Then, the fourth time you land it. Yeah, it’s deep!” 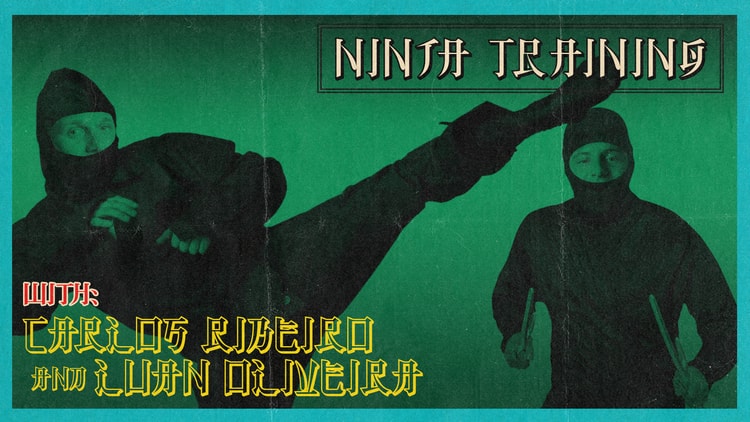 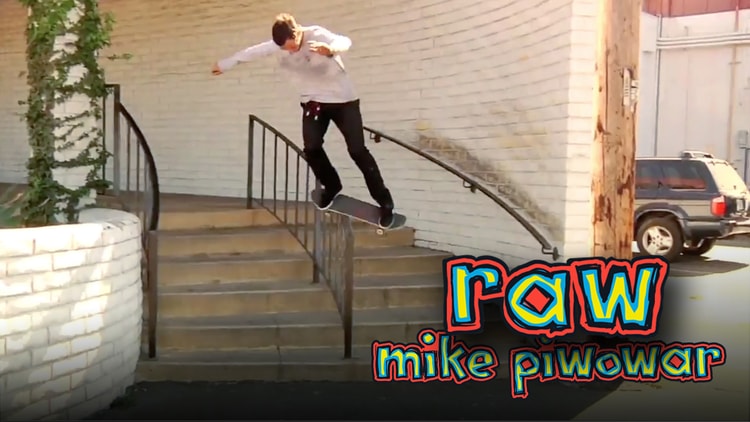 Shogo Zama demonstrates that all a part really needs is impressive skating and some percussion.
Dec 19, 2018    0 Comments
Load more
Shop