Red Bull has several skaters competing in the 2020 Olympics, and they get some shine in the energy drink brand’s “This Is Red Bull Skateboarding” edit. The video features new footy from official Olympics skaters Leticia Bufoni, Jagger Eaton, and Zion Wright, and also Torey Pudwill, Jamie Foy, Jaakko Ojanen, Angelo Caro, and more.

Although Red Bull may admittedly be a little late to the “YouTube game,” the brand is just in time to capitalize on that Olympics buzz! 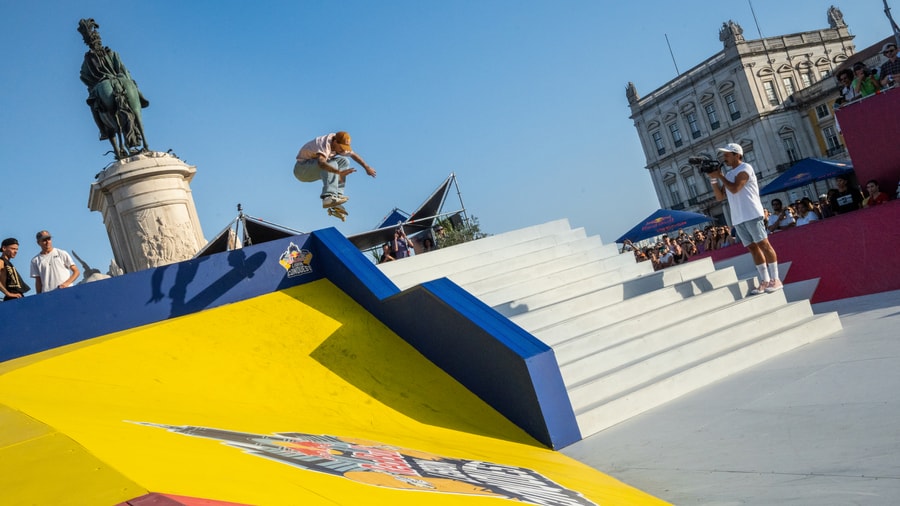 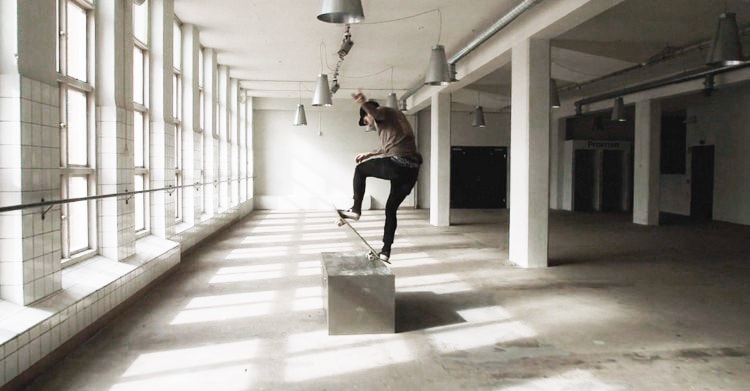 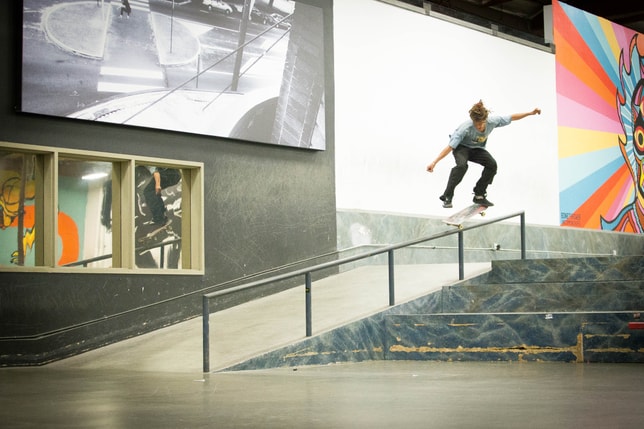 The announcement was made this afternoon via Baker Skateboards’ Instagram.
Apr 2, 2019    0 Comments
Load more
Shop