TJ Rogers, who held the title of Battle Commander at The Berrics in 2019 and currently reigns as our Top Squid, has a new travelogue series with Red Bull called ‘Steady Pushing’ which explores his home country of Canada, dedicating each episode to another province. In episode 2 he visits Québec, meeting up with Dime’s nose manual maverick Alexis Lacroix and then heading to Saint-Jérôme skatepark. After leaving the city he makes it to Mont Tremblant where Sebastian Petit of Montréal’s Projet 45 DIY crew is building The Skateboard Ranch, then he hightails it down into Montréal proper in search of the Big O (hello!), one of the world’s most treacherous skatespots. Montréal marks the halfway point in Rogers’s journey to Vancouver—watch episode 2 of ‘Steady Pushing’ above! 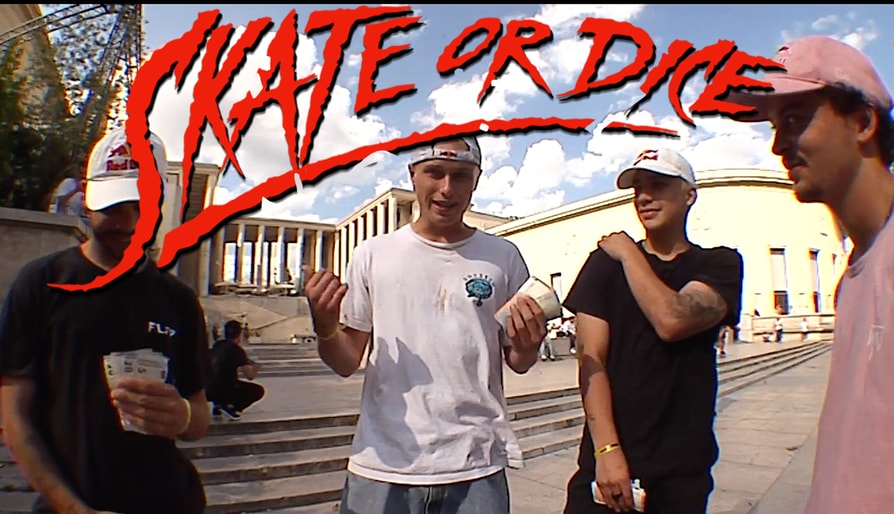 Show off your whip for a good cause, with all donations going to the local homeless community!
Nov 17, 2021    0 Comments
Skateboarding

Team France’s Skate Or Dice champion takes full advantage of the grippiest city in the world (once you visit, it’s hard to leave).
Nov 17, 2021    0 Comments 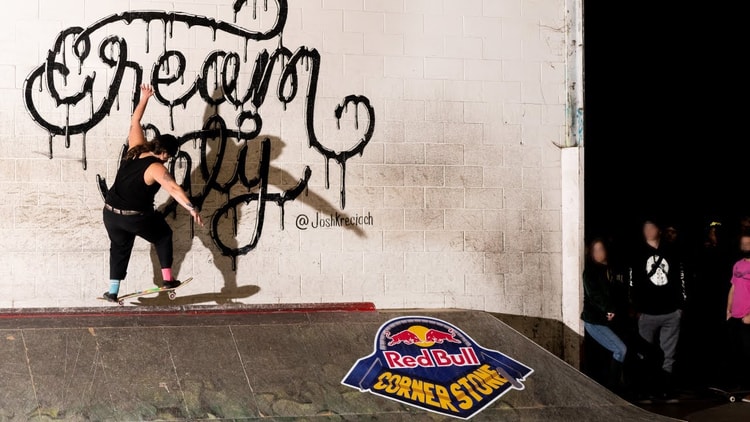 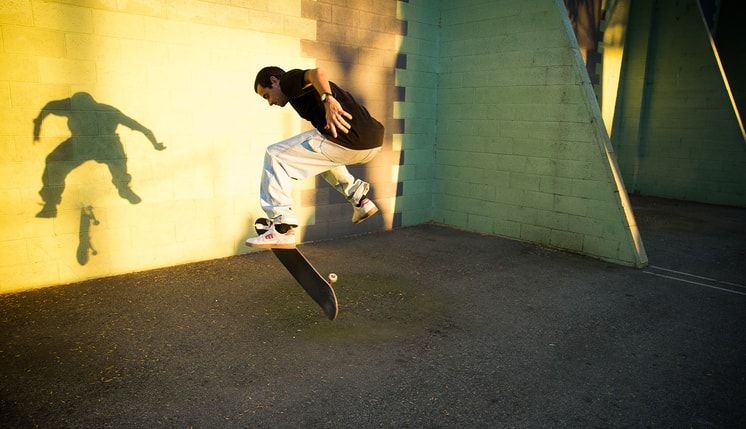