Tony Hawk needs no introduction for most people—his name is basically synonymous with skateboarding—and most skaters are aware of his historic career. But, even though he has the most exposure of any skateboarder in history, there hasn’t been a feature-length documentary dedicated to the legend’s life and enormous impact… until now. (Check out 2020’s Pretending I’m a Superman for insight into Tony Hawk’s Pro Skater—highly recommended.) HBO Max rectified the situation with its Hawk doc Until The Wheels Fall Off, which premiered today. In its review today, The New York Times called the movie “indefatigable,” which is… good? Watch the official trailer for the movie, above, and then ask your parents for their HBO Max login ASAP!

Our special guest host for this week’s ‘The Skate Show’ is BATB 7 & BATB 12 skater Chris Chann, who will be filming a live Skate Or Dice!
Apr 4, 2022    0 Comments
Skateboarding 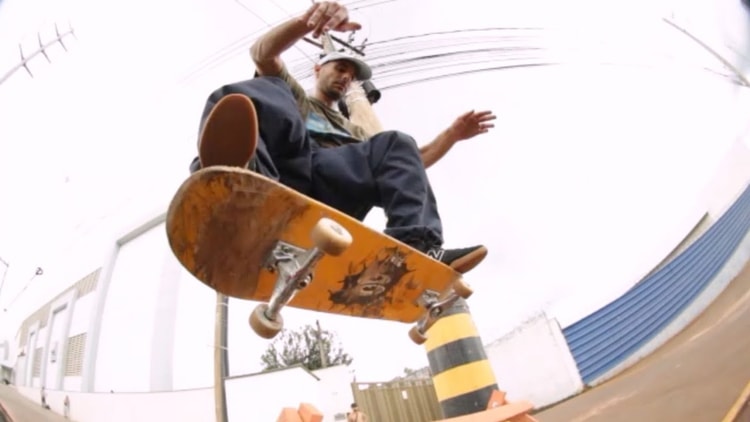