If you find yourself in Marseille, France, and you see Victor Cascarigny rolling through… step aside. And don’t stare too long at his shoes, because his lightning-fast footwork will hypnotize you and you will be putty in his hands. (Legend has it that Cascarigny has legions of pedestrian zombies trained to do his bidding in the city, from the university all the way up to the 16th arrondissement—you’ve been warned.) Videographer Morgan Jouquand does his best to capture Cascarigny’s fast feet in his latest project, ‘Mars,’ filmed during an abnormally hot summer (a “scorcher,” as they say). This is a very interesting project. Check it out, filmed with Bolex H16 EBM and a Sony PD170 Mini DV, above!

Stevie Williams Shares His Story With ‘World Of X Games’ 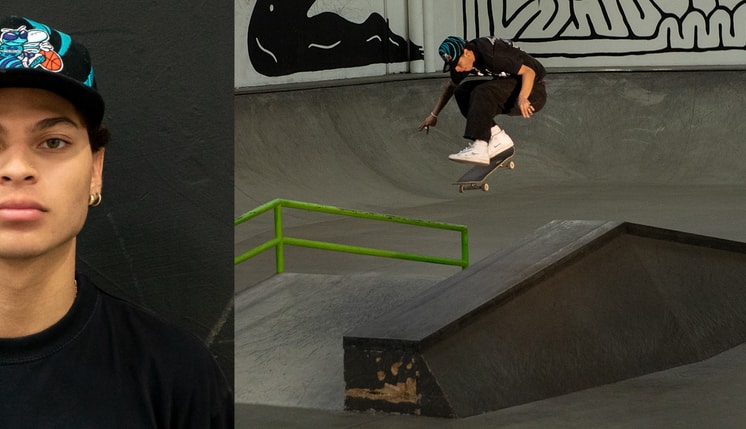 Marcos Montoya: It Must Really Be Nice

We first featured Marcos Montoya in our ‘It Must Be Nice’ series in 2019. Two years later, we’re still jealous of his nonchalant style. It just isn’t fair.
Feb 23, 2021    0 Comments
Skateboarding 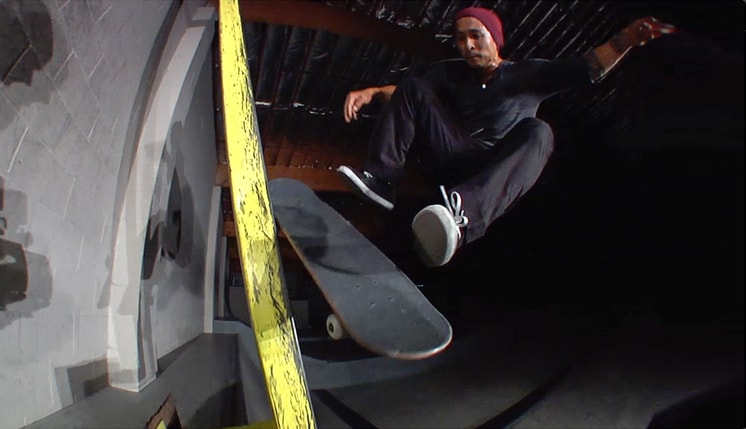