David Gravette is not one to mince words, and if he’s not feeling a spot he’ll tell you in the most graphic way possible so that there’s no confusion. Basically, he’s the best host you could hope for in Bronson Speed Co.’s ‘Worst Skatepark Ever’ series. In this episode, Gravette’s latest victim is the David park in Gresham, Oregon… How did this get made? The state is a constant source of fodder for these ‘Worst Skatepark’ clips, but that is not a reflection of the wonderful men and women who make up the great Pacific Northwest skate scene—that’s just where he lives. Watch the latest episode, above, and shop our selection of Bronson bearings in The Canteen! 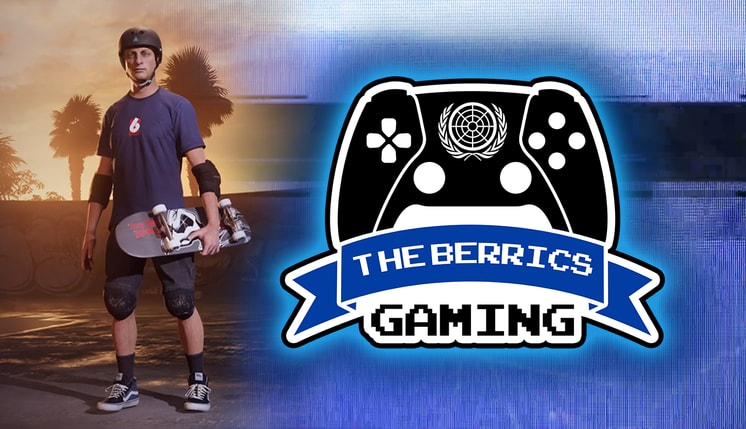 ‘The Berrics Gaming’ launches on March 17! The Hyphenate walks you through some of our new gaming studio’s features with Garrett Ginner in this video.
Mar 10, 2021    0 Comments
Skateboarding