New Balance Numeric team rider Jamie Foy has 306(L) problems, but a shoe ain’t one. In the brand’s latest commercial, Foy the Golden Boy hits roadblock after roadblock: knobbed rails; locked gates; actors from Workaholics who park in front of a spot and refuse to move. Y’know, the ushe. As it turns out, there is one simple solution for all of the above headaches—watch NB#’s latest video, above, to find out what it is.

…and then read one of our early interviews with Foy here.

Get to know the New Zealander behind the brand’s striking imagery.
Aug 16, 2022    0 Comments
Skateboarding 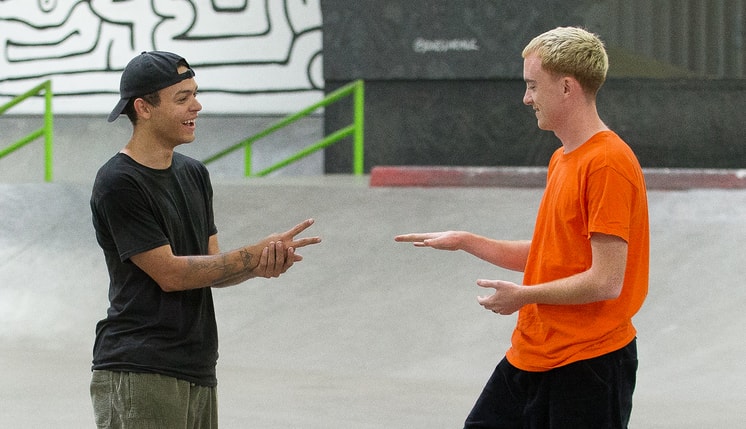 Patricia Arquette was not stoked to be spending time with the convicted murderer/’80s pro, she said in a recent tweet.
Apr 15, 2021    0 Comments
Skateboarding